Houses that weren’t built for specific individuals will often have some characteristics that new home buyers would like to change. Plenty of houses have been constructed according to certain patterns. They have might some qualities that many people would like, while also have other aspects that people might like or dislike for their own reasons.

People won’t always have issues with the arrangement of the rooms in the homes that they have recently purchased. They might want to quickly change the appearance of certain rooms, but they won’t always try to do anything about the overall organization of their houses.

In some cases, it’s because it can be exceptionally difficult to do so. While people can add or remove certain rooms, there are certain internal changes to a home’s setup that will be much harder to really put into practice.

Changing the alignment of a staircase might just mean adding a new stair and getting rid of the current one. Both of those tasks will be difficult. People who get customized homes can choose a staircase alignment that they like initially, which will be much easier than trying to successfully make a change like that to an established house.

The positions of some rooms can be altered by either expanding those rooms or making them smaller. However, the rooms will still be in the same place after that point. It may just seem as if they’ve moved because their exact dimensions have changed in some way.

After getting experience as homeowners previously some customers who hire custom home builders may know about problems that they’ve had with the layouts of houses that they have had in the recent past. They may want to have staircases that are closer to their upstairs offices, for example.

Some people want there to be some distance between the staircase and the rooms upstairs or downstairs, which can be a safer layout. People also have their preferences when it comes to staircases in general.

Someone who then wants to remodel a customized or personalized house can do so. There will still be some limits when it comes to how much they can reasonably change the houses that they have.

However, they might have less of a need to dramatically alter these houses, since those buildings were first constructed based on their requirements already. The house will probably have the layout that they really want, making it easier for them to avoid having the sort of issues that are genuinely hard to fully address.

People will certainly want to repaint their custom homes here and there. They might also change the exterior of the walls in other ways. However, they might not have lots of new ideas regarding their homes. Customers may have already used those ideas when this house was being constructed.

People might still have some fresh ideas later, especially as styles change and new types of houses become popular. However, the interior design style preferences of many people won’t entirely change, even as the fashion trends begin to move in slightly different directions.

The custom house may still have several timeless qualities, many of which will relate to the tastes of the people who initially helped to design the structure in the first place. Some smaller interior details might be subtle, but in that regard, the custom house may always look the same. 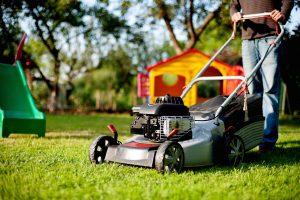 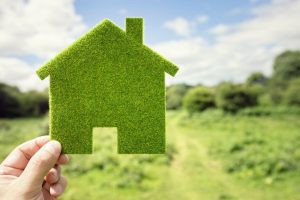 When Is The Best Time To Sell Land In Colorado? 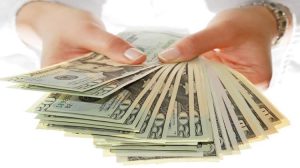 Here’s How To Create Some Needed Space & Make Some Money As Well. 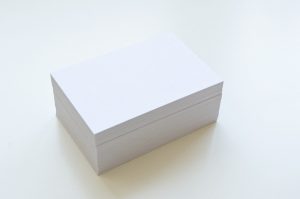 How Can You Go Green With Custom Boxes? 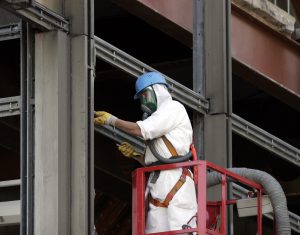 Asbestos Exposure – How to Protect Your Family